In between his various acting engagements Gary has carved out a niche market in corporate entertainment with his business Murder Mystery Fun.

Performing murder mystery shows for corporations and companies all over Australia, Gary’s previous clients reads like a who’s who of Australian business. They include such companies such as:

Usually performed as part of a team building or office social event Gary’s mysteries are run as interactive role play games, where the clients play suspects in a strange and very silly case of murder. 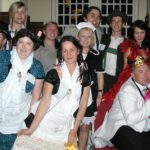 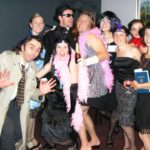 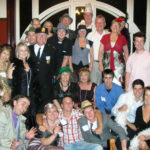